For an upcoming project I needed to upload files to Dropbox from the command line. There is a tool that supports transfers to & from Dropbox but the setup requires a few coordinated steps. This quick how-to is what you need to get started.
END_OF_DOCUMENT_TOKEN_TO_BE_REPLACED

Hints for the touchscreen setup

Installing php with lighttpd on Debian and Raspbian Stretch

For most cases the recommended web server for the Raspberry Pi is lighttpd. But when I entered the command sudo apt-get install php to add php to the Pi, I was surprised to find apache2 was a dependency of php7. I didn’t need apache2. I wasn’t sure if it would interact with lighttpd and I didn’t need all the code that came with it. I partly understand the reasoning but it didn’t solve my problems. I did some Google searches and found a few out-dated how-tos so I collected the current steps here. END_OF_DOCUMENT_TOKEN_TO_BE_REPLACED 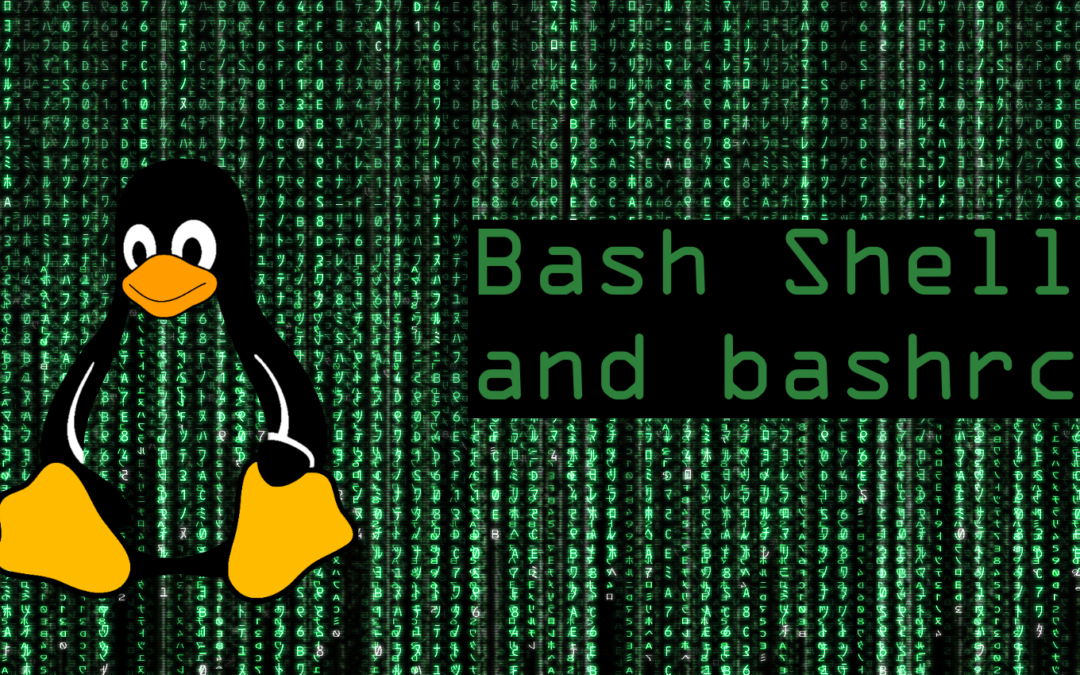 My bashrc file and what it does

Even though Linux GUIs have been around forever, much of the administration and configuration is easier in a command line interface (CLI). The default CLI (shell) for most versions of Linux is a powerful tool called bash. To configure bash you need to create and/or edit the .bashrc file in your home directory. This file is read everytime you start a new bash window. I have collected some of the best parts from .bashrc files and listed them below. END_OF_DOCUMENT_TOKEN_TO_BE_REPLACED 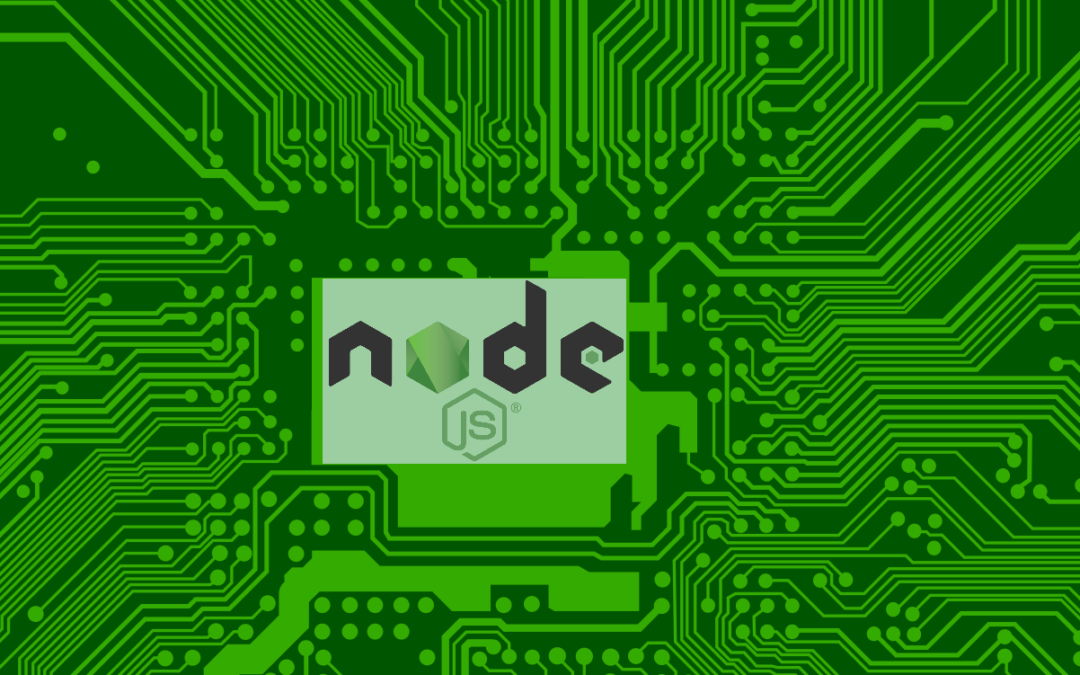 Installing or Updating the Newest Node.js

More of my projects have been using Node.js and Node-RED lately and I have found that Raspbian has an old version of Node installed. Plus, you cannot use the normal apt-get to get the updated version. Check out Stack Overflow for the reasons. I found there are two different ways to get the latest. END_OF_DOCUMENT_TOKEN_TO_BE_REPLACED

Moving from NOOBS to a permanent filesystem and SD card

For my Raspberry Pi on my workbench I have a large SD card with NOOBS installed. This gives me the ability to switch between different operating systems without any trouble. But I recently finished a project and had to move the OS from the NOOBS SD to a permanent home on a smaller SD card. Basically, I needed to move the OS created by NOOBS to a new SD card. I did find some instructions in the forums but there are a few extra steps for Arch Linux to make the process smooth. END_OF_DOCUMENT_TOKEN_TO_BE_REPLACED